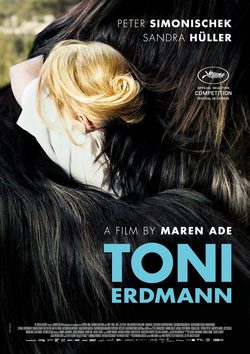 German drama film directed by young filmmaker Maren Ade ('The Forest for the Trees', 'Everyone Else') which has been selected to compete for the Palme d'Or at the Cannes Festival in 2016. 'Toni Erdmann' tells the story of a father who decides to visit his daughter abroad. However, the man decides to go to her house without a warning. He is fully confident that his daughter has lost the sense of humor and therefore he decides to surprise her with several jokes. 'Toni Erdmann' is a film that intends to reflect on the past and the distance between people, using a story about a father and his peculiar efforts to reconnect with his adult daughter. The film stars Peter Simonischek, Sandra Hüller, Lucy Russell and Trystan Pütter. 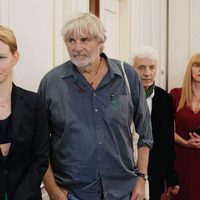 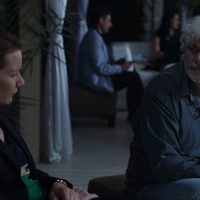 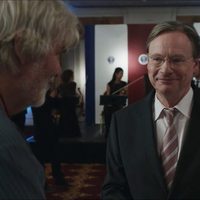 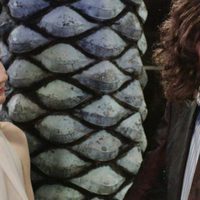 ?
Write your own 'Toni Erdmann' review.

The film has been selected to compete for the Palme d'Or at the 2016 Cannes Film Festival. Winfried Conradi is loosely based on Maren Ade's father who actually likes to put in fake teeth to joke with people. 120 hours of footage were shot during 56 shooting days.