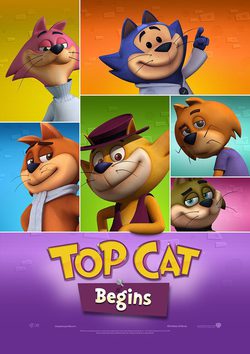 Conceived and produced by Hanna-Barbera in 1961, Top Cat (Don Gato) was an animated television series broadcast in the US on ABC between 1961 and 1962. It tells the story of Top Cat, leader of a gang of cats who roam the streets of Manhattan. In addition to Top Cat and his faithful friend Benito, we meet the rest of his buddies: Panza (Fancy-Fancy), Espanto (Spook), Demóstenes (The Brain) and Cucho (Choo-Choo). The police officer Matute (Officer Dibble) pursue the irreverent gang, always failing in his attempt to bring behind bars.'Top Cat Begins' is a Mexican-Argentinian animation movie produced by Ánima Studios and distributed by Warner Bros. Pictures, prequel of the animation movie of 2011. 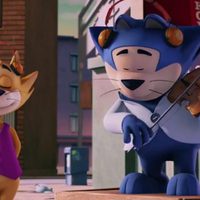 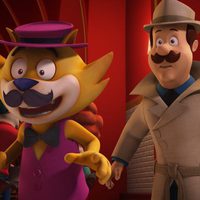 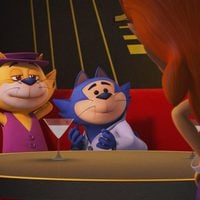 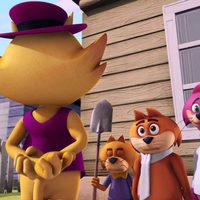