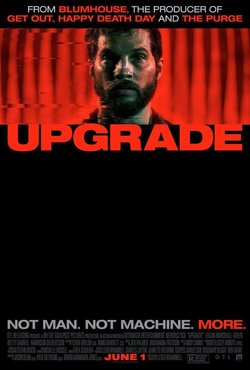 Gray Trace lives a happy and normal life with his wife, but he still doesn't know that everything around him is about to change dramatically. After becoming paralyzed and losing his wife in an assault, Gray Trace decides to accept an experimental treatment to regain mobility, something that is risky but willing to accept. Thanks to an artificial intelligence implant called STEM, Trace returns to normal but soon realizes that the implant is much more than he thought, since it provides him with skills that he had never counted on and that will be a strong Change in your life. Thanks to his new skills, he decides to go in search of the assailants to be able to take revenge, a path that will eventually turn him into a high-tech killing machine. Gray Trace must face all kinds of dangers and find itself in high-risk situations that will put it at the limit of its capabilities. Starring Logan Marshall-Green, he is accompanied in the cast by Rosco Campbell, Richard Cawthorne, Michael M. Foster and Betty Gabriel, among others. The film is directed by Leigh Whannell, creator of 'Saw' and 'Insidious'. This film of the year 2018 has been going through several festivals, among which we highlight the Sitges Festival and the Australian Film Awards. 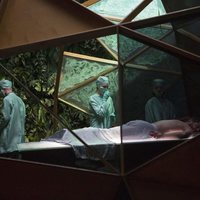 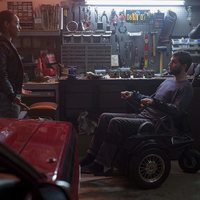 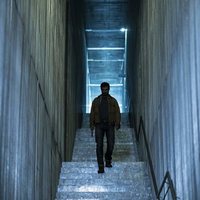 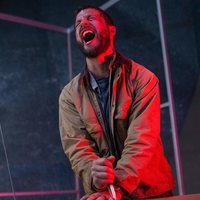 ?
Write your own 'Upgrade' review.

Part of the film is filmed on the Hume Freeway in Cragieburn, Melbourne, Australia. When Gray is entering the apartment block to find "Jamie", he pauses at some apartment buzzers. One of them says "J. Wan" - James Wan has been Leigh Whannel's main collaborator since the first "Saw" film. The film was originally titled "Stem".