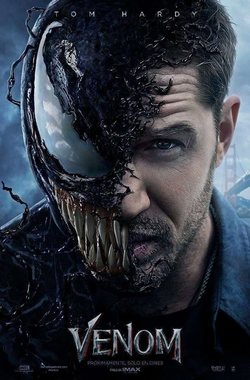 'Venom' is a spin-off of one of the most well-known Spider-Man villains in the Marvel Universe. Produced by Sony, this movie focuses on one of Peter Parker's the biggest enemies and one of the villains featured on 'Spider-Man 3' This new rendition is played by Oscar nomineee Tom Hardy. 'Venom' lives inside Eddie Brock, a former journalist that, after losing his job and having his life turned upside down, Eddie ends up accidentally getting mixed up with the symbiote. This film about the character created by David Micheliene and Tood McFarlane, is produced by Avid Arad, Matthew Tolmach and Amy Pascal, directed by Ruben Fleischer ('Zombieland') and writer by Scott Rosenberg ('High Fidelitiy') and Jeff Pinkner ('The Amazing Spider-Man 2')

'Venom': This is the Tom Hardy's training 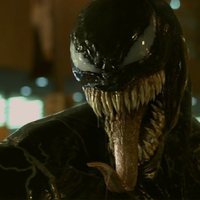 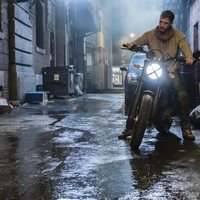 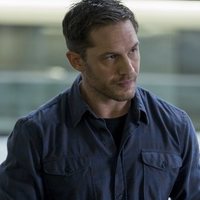 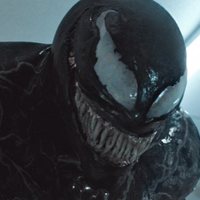 ?
Write your own 'Venom' review.

Besides portraying Eddie Brock, Tom Hardy also provided the voice of Venom. The filmmakers cite the films of horror directors John Carpenter and David Cronenberg as an influence on the film The film includes three Oscar nominees in the cast: Tom Hardy, Michelle Williams, and Woody Harrelson.