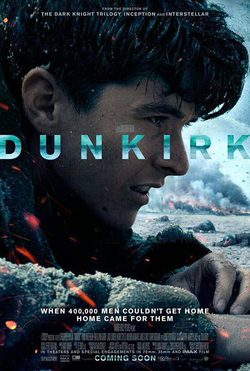 'Dunkirk' is Christopher Nolan's newest production. Tom Hardy ('The Revenant'), Cillian Murphy ('In the Heart of the Sea'), Mark Rylance ('Bridge of Spies'), Kenneth Branagh ('Valkyrie'), Harry Styles, Aneurin Barnard ('Shameless'), Jack Lowden ('War and Peace') and Fionn Whitehead are confirmed for the film that is based on Operation Dynamo. During World War II, the French city of Dunkirk in France, was chosen as the setting for this operation that sought to evacuate more than 300,000 British, French and Belgian soldiers after France had been invaded by the Nazi German army. 'Dunkirk' will be Nolan's tenth film, as well as being sixth film that Nolan has directed which includes a Hans Zimmer soundtrack. The filming will take place in the original location itself: the French city of Dunkirk and cinematography will be borne by Hoyte van Hoytema. The movie will be filmed by mixing IMAX and 65mm formats. It is scheduled for release on July 21, 2017. 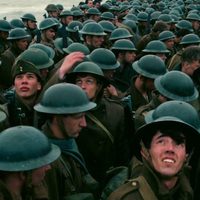 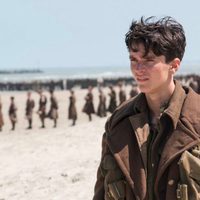 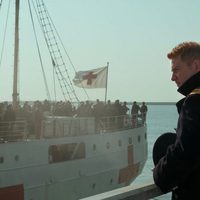 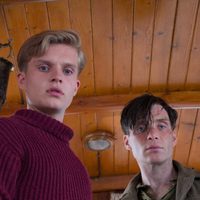 ?
Write your own 'Dunkirk' review.