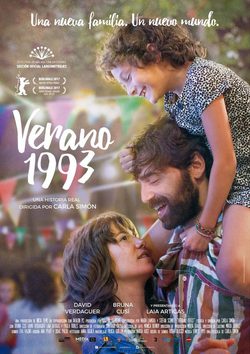 Carla Simon directs and writes his first film as a director and screenwriter, under a production with Inicia Films and the participation of Avalon Films. The film is set in 1993 in Spain, focusing on the life of Frida, a six- year-old girl who suffered the tragic loss of her mother, remaining completely orphaned, lost in a sad reality. After being adopted by a new family, Frida will have to cope with the sadness of memories of her mother, while seek to adapt to her new family, on a trip which will show the difficulties feel wanted with their new parents. A reflection on childhood and how to deal with such a tragic loss, also shows the difficulties to fit into a new world that until then wasn't known. 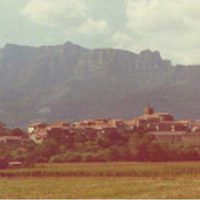 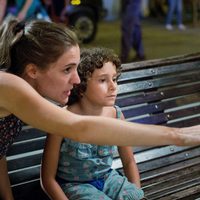 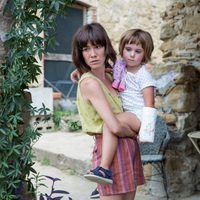 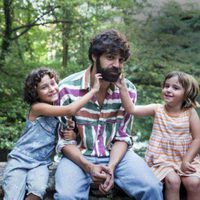 'Verano 1993' is the first film by Carla Simón. Laia Artigas and Paula Robles were cast for Frida and Anna respectively because they displayed a power struggle relationship during the casting process. Spain's Submission to the Foreign Language Film Award of the 90th Annual Academy Awards.