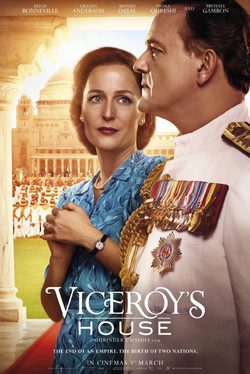 1947, India. Louis Mountbatten (Hugh Bonneville) assumes the position of last viceroy of the country under British rule, becoming the one in charge to return the sovereignty to the town, ending with the British Empire and giving way to the birth of two new nations: the Republic of India and Pakistan. Directed by Gurinder Chadha, 'Viceroy's House' tells the story of the last months of the British Empire of India through the viceroy's house in Delhi, a sumptuous residence in which Mountbatten and his wife lived upstairs, with 500 Hindus, Muslims and Sikhs at their service on the ground floor. In the middle of an Empire's end, Chadha also tells the story of two lovers, a young servant called Jeet (Manish Dayal) and his Muslim girlfriend, Aalia (Huma Qureshi), who will try to resist conflicts with their own communities and the British rulers. Hide full plot... Show full plot 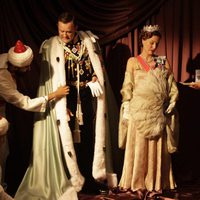 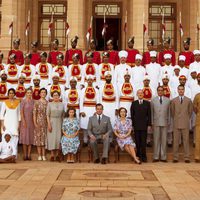 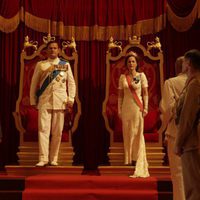 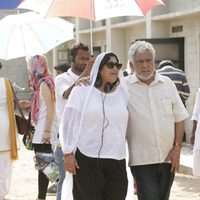 ?
Write your own 'Viceroy's House' review.

The first film to be released in British cinemas in two languages: English and Hindi.