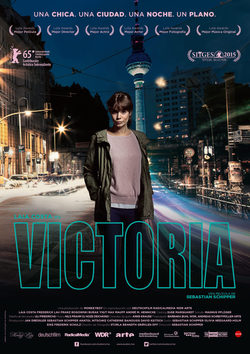 Sebastian Schipper directs 'Victoria', a thriller starring Laia Costa and Frederick Lau. The story focuses on a young Spaniard named Victoria, Laia Costa's character. She has just arrived to Berlin, the city where she is starting a new life. One night she meets Sonne (Frederick Lau), who introduces her to his friends and offers Victoria a tour through the city, promising she will know the real Berlin and not what the tourist guides sell of the city. Everything that happens to Victoria after her encounter with Sonne is something the woman could never have imagined before. 'Victoria' was praised when it was presented at the Berlin Film Festival, as well as the Sitges Film Festival. Laia Costa's performance was also praised. 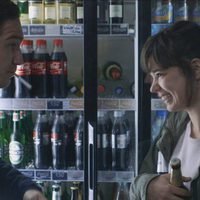 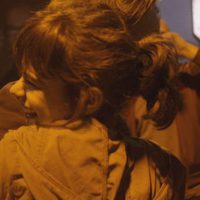 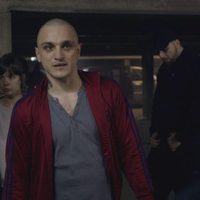 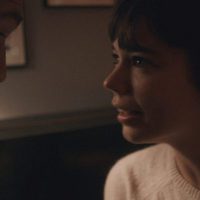 ?
Write your own 'Victoria' review.