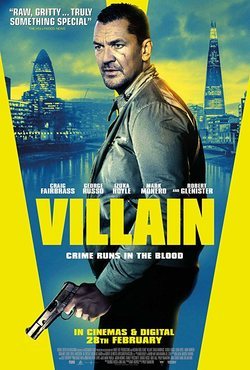 After serving 10 years in prison, Eddie Franks (Craig Fairbrass, 'Rise of the Footsoldier', 'Muscle', 'Gunned Down') is determined to be there for his family by reconnecting with his daughter, Chloe (Izuka Hoyle, 'Mary, Queen of Scots', 'Clique', 'Jerk'), and clearing his brother's (George Russo, 'Tony', 'Silent Witness', 'Doctor Who') debts. Despite attempting to stay on the right side of the law for his family's sake, his efforts to help them soon lead to him falling headfirst into the world of crime once more to harrowing consequences. 'Villain' is a British crime film directed by Philip Barantini ('Boiling Point', 'Spanish Pigeon', 'Seconds Out'), with Greg Hall ('Communion', 'Kapital', 'The Plague') and George Russo responsible for the screenplay. Also forming the cast are Robert Glenister ('Comoran Strike', 'Live by Night'), Nicholas Aaron ('Band of Brothers', 'Doctors'), Tomi May ('Line of Duty'), Mark Monero ('Sid & Nancy', 'Free Fire'), Eloise Lovell Anderson ('The Bastard Executioner', 'The Hustle'), Jennifer Matter ('Gentleman Jack', 'The Lost Choices') and Michael John Treanor ('The World is Yours', 'Tin Star'). Vertigo Releasing recently acquired the rights and have scheduled 'Villain' for a February 2020 release in the UK. 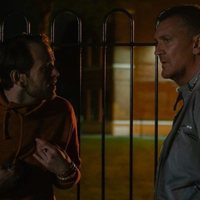 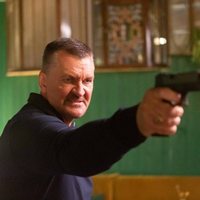 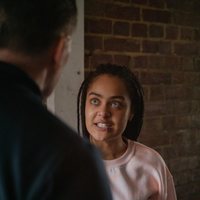 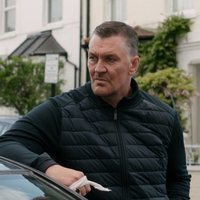 ?
Write your own 'Villain' review.