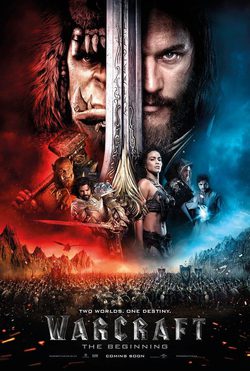 Warcraft, the popular role-playing game, comes to the big screen thanks to Legendary Pictures and Universal Pictures with 'Warcraft: The Origin' a film that starts when the kingdom of Azeroth is about to go to war to defend their territory from some orcs who, after destroying his kingdom, are seeking to colonize a new one. The conflict begins when a portal that connects the worlds of the army fighting to avoid extinction and the one defending their home opens. Duncan Jones ('Moon', 'Source Code') directs this film, which could be the first of a series of films inspired by the popular game, and will be all about special effects first. Jones, has on his side the specialist Jeff White, the manager of the effects of The Avengers, which will ensure that the images are amazing. Travis Fimmel, Ben Foster, Paula Patton and Dominic Cooper star in this film written by Charles Leavitt and Jones himself. 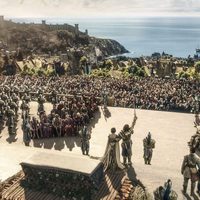 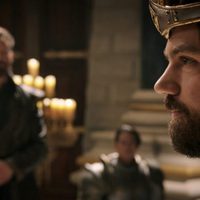 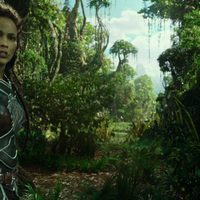 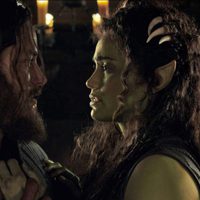 ?
Write your own 'Warcraft: The Beginning' review.

An Orcish dialect was created specifically for the movie. At one time, Sam Raimi was set to direct. At one point Johnny Depp was interested to star. At 2 hours and 3 minutes, this is Duncan Jones's longest film.