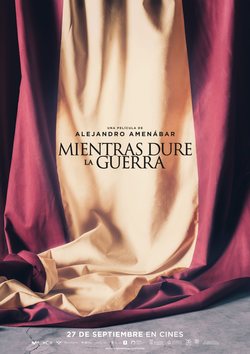 Summer of 1936, at the beginning of the Spanish Civil War. The famous writer Miguel de Unamuno supports a military uprising to bring order to the chaotic Spain. This decision will cause the immediate dismissal of the writer as rector of the University of Salamanca, while General Francisco Franco keeps reinforcing his troops facing the rebel side, and begins a very favorable campaign with the intention of seizing the sole command of the war. Given the bloody way that this conflict takes and the entry into prison of some of his fellow professionals, Unamuno will have to rethink his position in the conflict, specially after the appointment of Franco as head of the state of the national zone, which will lead the writer to visit at his Palace asking for clemency.

Cast While at War 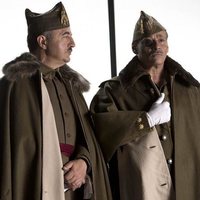 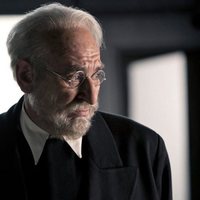 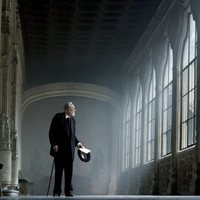 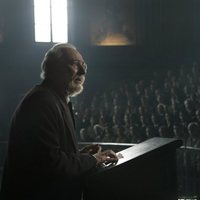 Reviews While at War

?
Write your own 'While at War' review.

Trivia While at War

Alejandro Amenábar shoots again in spanish, after doing it for the last time in 2004 with 'The Sea Inside'. Spanish Film Academy has been pre-selected the last Amenábar film, next to 'Buñuel en el laberinto de las tortugas' and 'Pain and Glory, for representing Spain in the 92th Academy Awards. The movie has been selected for the International Toronto Film Festival and San Sebastian where it will compete for the Gold Shell.