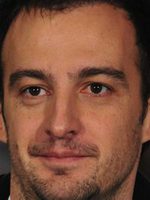 Alejandro Amenábar is a Spanish director, composer and screenwriter born in Santiago, Chile but he moved to Spain at age 1. He began his studies at the Information Sciences Faculty at Madrid's Complutense University but he never finished his studies. That same faculty would be the stage for his first film 'Thesis' for which he won seven Goyas including Best Picture and Best New Director. In 2001 he directed "The Others" starring Nicole Kidman. He won the Foreign Language Film Academy Award for his fourth film 'The Sea Inside'. 'Regression' starring Ethan Hawke and Emma Watson is Amenábar's newest film.

Alejandro Amenábar has been active for 25 years, participating in 8 movies that average a 7.3/10 score. 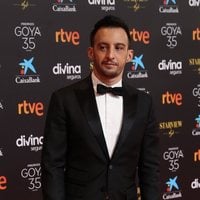 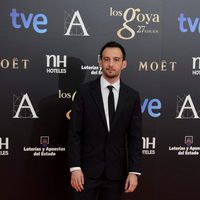 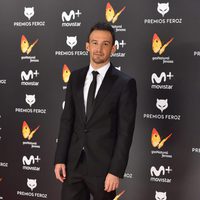 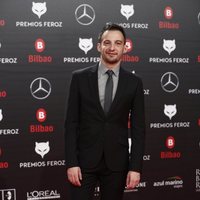