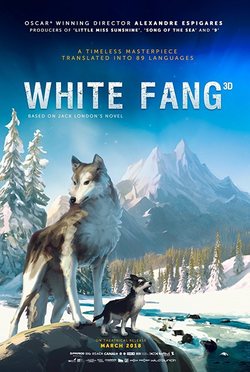 Based on the Jack London novel of the same name, the film will be the first animated film directed by Alexandre Espigares. White Fang is a wolfhound that was received by Gray Beaver and his Indian tribe when he lived in the snowy and hostile Canadian landscapes. When he thought that he was going to find a family with which to live, he will discover the opposite. The competitiveness and jealousy of the other canines of the pack will turn him into a ferocious animal. Its owners will sell the dog to Castor Gris, a man even more evil than his companions and who will turn him into a wild wolf. However, the life of White Fang will take an unexpected turn when he receives his last owner, who will manage to teach him to live with his wildest part and transform the terrifying animal into a true friend. 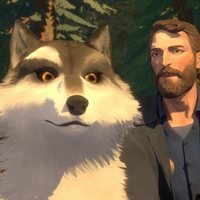 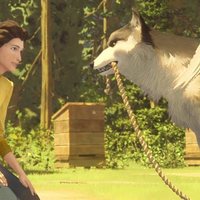 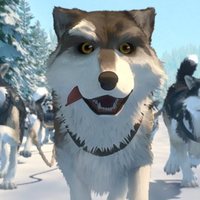 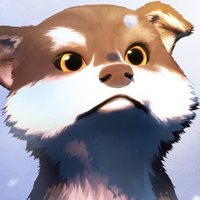 ?
Write your own 'White Fang' review.

Alexandre Espigares, seasoned in the world of short films, won the Best Short Film Oscar in 2014 for 'Sr. Hublot '.