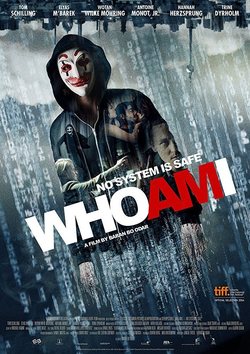 Benjamin Engel always feels completely invisible to the world. He lives alone with his grandmother since the death of his parents, when he was 14 years old he hacked his first computer and even though he feels like an outsider in the real life he has a sense of belonging on the Internet. Things start to change at the moment he meets the charismatic Max. He is completely different from him and, with his group of friends Stephan and Paul they decide to form a hacking group using Benjamin's house as a base of operations. They cause general mayhem around Berlin hacking and becoming popular around social media but the things change when the group is included in the list of the most wanted people by the German police and the Europol.

Cast Who am I

Trailer 'Who Am I: No system is safe' 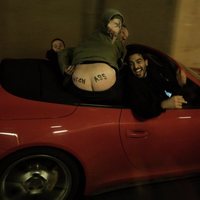 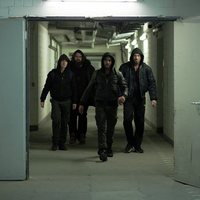 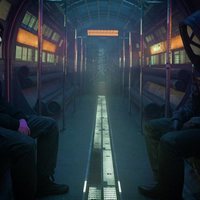 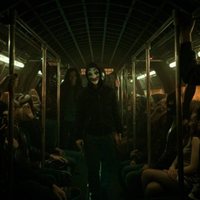 Trivia Who am I

In 2014, this film won three awards from the German Academy, including editing, sound and production design. Netflix-CEO Reed Hastings recommended this movie in an interview with the German magazine "Journalist" in February 2016, calling it a "truely great story". When Benjamin performs his magic trick, you can see a dark clothed person with a clown mask in the background. It's a reference to the David Fincher's movie 'Fight Club'.