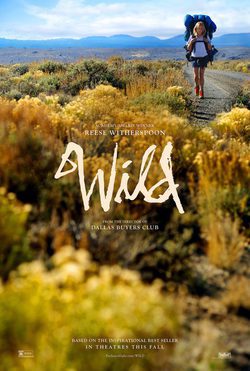 At twenty-two, Cheryl Strayed thought she had lost everything. In the wake of her mother?s death, her family scattered and her own marriage was soon destroyed. Four years later, with nothing more to lose, she made the most impulsive decision of her life. With no experience or training, driven only by blind will, she would hike more than a thousand miles of the Pacific Crest Trail from the Mojave Desert through California and Oregon to Washington State-and she would do it alone.The film garnered mostly positive reviews, with much acclaim going to Witherspoon's physical and mental performance and Vallée's direction. 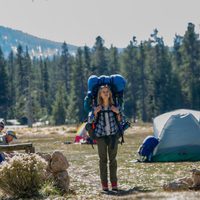 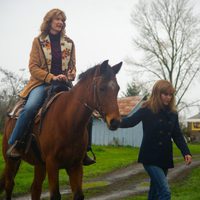 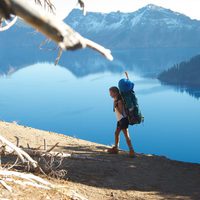 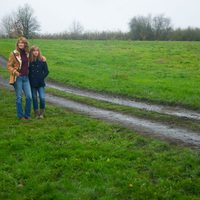 ?
Write your own 'Wild' review.