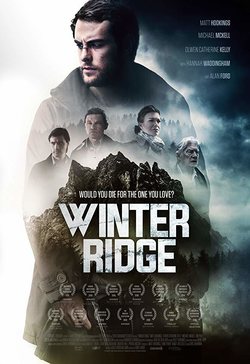 The film directed by the British Dom Lenoir focuses on a young detective called Ryan Barnes, who has to see how his wife enters into a deep coma because of a car accident she's had. As months pass by, there are no changes in his wife situation so he focuses on his career as a detective. His boss assign him a new case, he needs to track down a serial killer whose main target are the elderly people of the town. Starring Matt Hookings ('Kingsman: Secret Service', 'Maleficent'), Michael McKell ('Allied', 'Dcotors'), Olwen Catherine Kelly ('The autopsy of Jane Doe'), Justin McDonald ('Miss Potter', 'Casualty'), Hannah Waddingham ('12 Monkeys') and Alan Ford ('Snatch', 'An American Werewolf in London'). 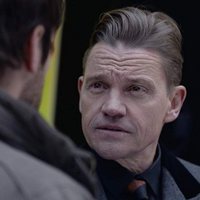 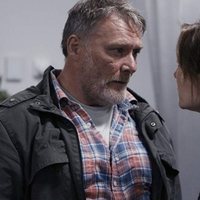 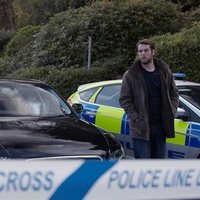 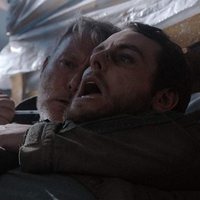 ?
Write your own 'Winter Ridge' review.