Not long ago, filming wrapped for the third and, for now, the last confirmed season of 'Elite'. After the big wrap party thrown by the actors and crew on the final day of filming, the social media presence of the series began to heat up once more. The latest post announced the arrivals of two new characters in the third season: Malick and Yerai. 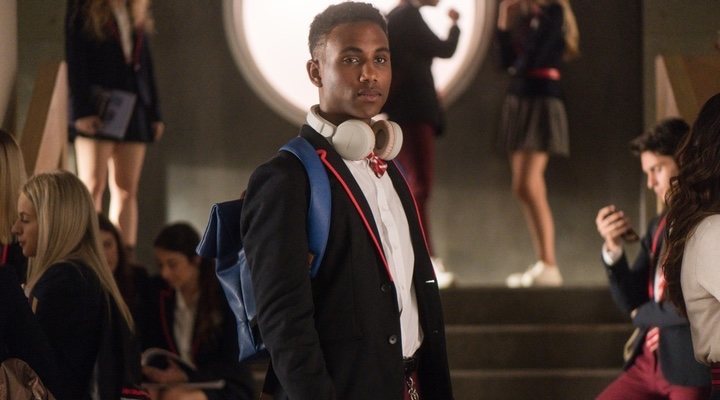 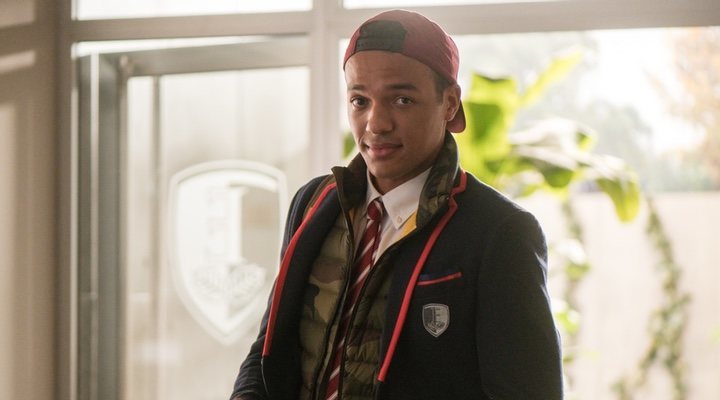 The one in charge of welcoming these two "new classmates at Las Encinas" was Ester Expósito (Carla in the series), who was shown with the two new cast members in a behind-the-scenes video: "I have to introduce you to the two new characters that you're going to absolutely love: Yerai and Malick". These characters are portrayed by Sergio Momo and Leïti Sène respectively.

Sergio Momo is a young actor who we've already seen in action in the film 'Rescue Under Fire'. Leïte Sène, on the other hand, is a Barcelona-born twenty-year-old with some experience in the acting field ('Welcome to the Family'), although he is better known as a hip-hop singer.

Will there be more 'Elite' after the third season?

After the celebration hosted by the 'Elite' cast upon finishing filming for the third series, many followers of the series have been wondering if perhaps this could be the teen drama's final act. It's true that the party gave off a certain air of saying farewell to the series, and this casts many doubts as to whether the series could possibly continue, but it's also notable that the success of the second season almost guarantees the success of the third thanks to the huge number of followers the series has gained across the world.

All that we know for certain is that the third season is to premiere in 2020, though the exact date is yet to be revealed.