It seems as though all of the Hollywood greats of late twentieth-century cinema have taken it upon themselves to criticise the films made by Marvel. Martin Scorsese denounced the repetitive and pointless narratives that the films offer their audiences, and compared the vast catalogue of the franchise to a theme park in which the actor do as best they can with what little they have. 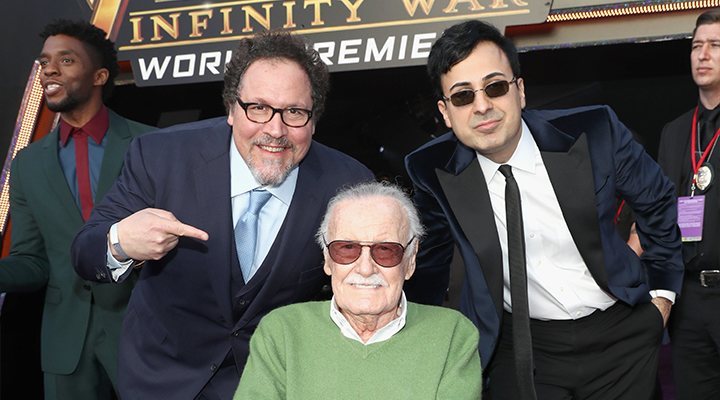 Joining the debate, renowned filmmakers Ken Loach and Francis Ford Coppola also stepped forward to support Scorsese's view. The director of 'The Godfather' stated that the purpose of cinema is to offer some form of enriched knowledge or inspiration, which Marvel films do not provide. Furthermore, Coppola went so far as to declare that all of the films in the Marvel Cinematic Universe are exactly the same "despicable" examples of filmmaking.

However, actor and director Jon Favreau has now stepped into the fray to offer his opinion on the criticism offered by these Hollywood heavyweights. In an interview for CNBC, he stated: "These two guys are my heroes, and they have earned the right to express their opinions...I wouldn't be doing what I'm doing if they didn't carve the way. They served as a source of inspiration, you can go all the way back to 'Swingers'. They can express whatever opinion they like".

These are not the words of just anyone; Favreau acted and directed 'Iron Man', the film that became the first building block on which the multi-million corporation that is Marvel today was built. He has also served as an executive producer on several of the studio's films and has helped to bridge the Marvel films and Sony's Spider-Man franchise. Most recently, Favreau can be found acting as one of the driving forces behind 'The Mandalorian', the series based in the 'Star Wars' universe first created by George Lucas, who himself is a close friend of both Coppola and Scorsese.