Gwyneth Paltrow is absolutely lost with the Marvel Cinematic Universe

Lately actress Gwyneth Paltrow is more well-known within the Marvel Cinematic Universe for putting her foot in it than for playing the character of Pepper Potts. This summer Paltrow has already surprised the fans when she swore on Jon Favreau's 'The Chef Show', that she doesn't appear in 'Spider-Man: Homecoming'. 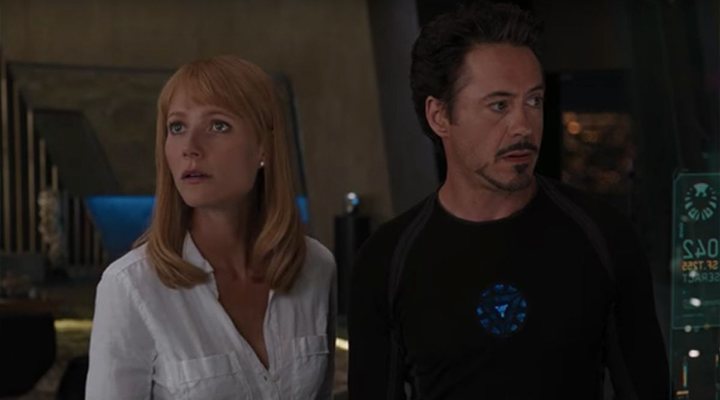 The funny thing is that Favreau appeared alongside Paltrow at the end of the film, yet the 'Shakespeare in Love' star seems to have forgotten, and continues to confirm that she doesn't understand the complex labyrinth of Marvel movies. Although this could be due to the fact that she never got around to watching the first film of Tom Holland as your friendly neighbourhood Spider-Man.

"I just got confused," Paltrow admitted to Jimmy Kimmel. "There's so many of these wonderful Marvel inter-connecting movies and I thought that it was an 'Avengers' movie but it was not". The actress then appeared to regret it after revealing the true reason behind the slip-up. "I never actually saw the movie. "I mean, wait, cut that out! Take that back!" Fortunately, Kimmel threw her a line by saying that someone like her shouldn't be watching superhero films and that people who just be disappointed if she had seen it.

Luckily for the actress, it seems as though her stroll through the MCU has come to an end now that her career is focused on the new series that has premiered on Netflix, 'The Politician'. Created by Ryan Murphy, the series centres on the life of a boy that knows for sure that he'll be president of the United States in the future, but until then, he'll have to get through his schooldays. The series is already available for streaming on the platform and starring alongside Paltrow are Jessica Lange and Ben Platt.