*Do not read if you have not watched 'Endgame'.*

Two and a half weeks have now passed since 'Avengers: Endgame' took the world be storm, and yesterday Marvel shared the newest trailer for the sequel, 'Spider-Man: Far From Home'. This teaser finally gives us a glimpse into how the world is attempting to recover from the aftermath of 'Endgame', and how Peter Parker (Tom Holland) is dealing with the legacy left by his mentor, Iron Man. However, even more exciting than seeing the connection between the films, was without a doubt the introduction of the multiverse.

In the trailer, Jake Gyllenhaal's character, Mysterio, introduces himself to Peter, claiming that he is from a different version of Earth. Nick Fury (Samuel L. Jackson) explains this by saying "the snap tore a hole in our dimension". Ever since the trailer's release, fans have been driving themselves crazy attempting to understand how this idea of the "multiverse" (as Peter describes it), ties into 'Endgame's concept of alternative timelines. Raking through the various fan theories online, it is evident that nobody has a clear idea as to how these two aspects of Marvel sci-fi relate to one another, but there are three main theories which have surfaced. The first theory simply explains it away by saying that Mysterio is lying about belonging to an alternative universe; the second theory suggests that the alternate timelines and alternate universes are one and the same thing. Then the final (and most mind-blowing) idea claims that time travel and the multiverse are two entirely separate concepts.

If your brain is already hurting, then let us break down each theory for you and we will consider how each would work... 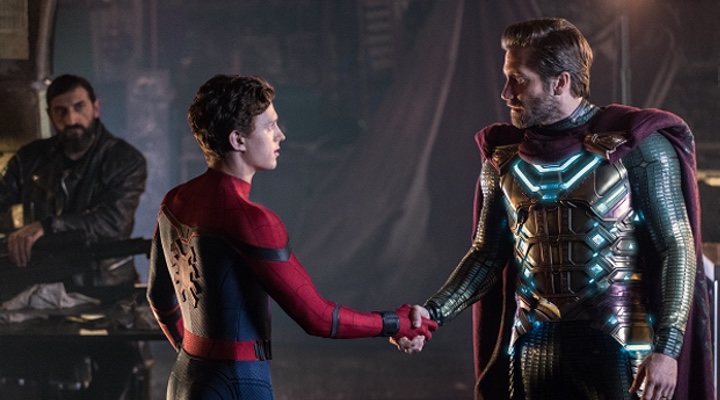 In the comics Mysterio, also known as Quentin Beck, is a special effects designer-turned-criminal, who uses mechanical inventions to artificially create his own superpowers. He is often an enemy of Spider-Man, thus it is likely that the friendly hero, as whom he poses in the trailer, turns out to be Peter's nemesis in the film. Given that the character is a well known villain in the comics, it is not improbable that he is lying about being from another universe, taking advantage of the chaos left in the wake of 'Endgame' in order to gain power and fame. However, while this theory is possible, it is the least interesting out of them all, and seems unlikely given that Nick Fury appears so convinced by the idea.

Theory 2: The Multiverse is a Result of Alternate Timelines

This theory links the mysterious multiverse to the concept of time travel, introduced in 'Endgame'. The "science" behind time travel in 'Endgame' means that when the heroes travel to their pasts their actions do not affect their present realities, but instead simply create alternative timelines. According to this theory, each of the timelines which the Avengers created, ended up forming separate dimensions: the multiverse.

To some extent this would be the simplest theory, as time travel is already complicated enough without introducing a separate scientific concept, however, there are several obvious holes in the idea: for example, Fury specifically states that Mysterio's presence was caused by the snap, not the Avengers meddling with time. While it is not impossible that the multiverses are actually just the different timelines, this following theory seems far more believable. 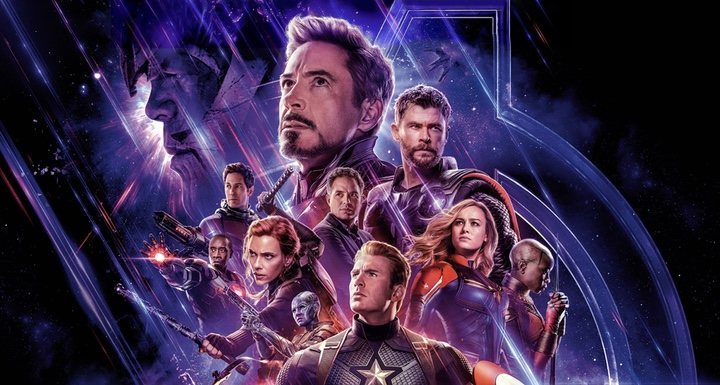 Theory 3: The Multiverse and Alternate Timelines are Two Separate Concepts

According to this final theory, which clearly differentiates between the these concepts, while the multiverse involves movement across dimensions, the alternate timelines involve movement through time. In theory this means there are an infinite number of alternative universes, then separately within each universe is an invite number of potential timelines. In this case, the Avengers' actions in 'Endgame' would only have affected our own universe, and these multiverses in 'Far From Home' are entirely new concepts.

Although it is perhaps the more complex theory, it seems far more reliable in light of the concepts introduced both in the Marvel comics and in previous MCU films. For example, in the comics, the main Marvel Universe is known as Earth 616, but there are also different versions of Earth in which there are different heroes and alternative version of the same heroes. In the comics time travel can happen within each individual universe, and likewise travel can take place between the universes. If films are to follow the same line as the comics, then time travel and alternate realities are indeed very separate ideas.

Furthermore, this theory is supported in the films with the Infinity Gems; Thanos needs two different stones to control time and reality, reinforcing the idea that they are separate concepts. The idea of the multiverse has also already been briefly introduced in 'Dr. Strange' when the Ancient One says: "This universe is only one of an infinite number. Worlds without end". The Ancient One seems to imply that these multiple universes have always existed, yet they were previously completely separate from our own. Thanks to Thanos' snap, Fury explains that a hole has been torn in our dimension, thus now the alternative dimensions seem to have been connected.

What Would a Multiverse Mean for the MCU?

Assuming that Mysterio is telling the truth and the multiverse is a concept which will play a significant role in the next chapter of the MCU, then it could have serious consequences on the films to come. An individual Black Widow film has already been confirmed, so could this be a way for Scarlett Johansson to reprise her role in an alternate-reality version of her character? 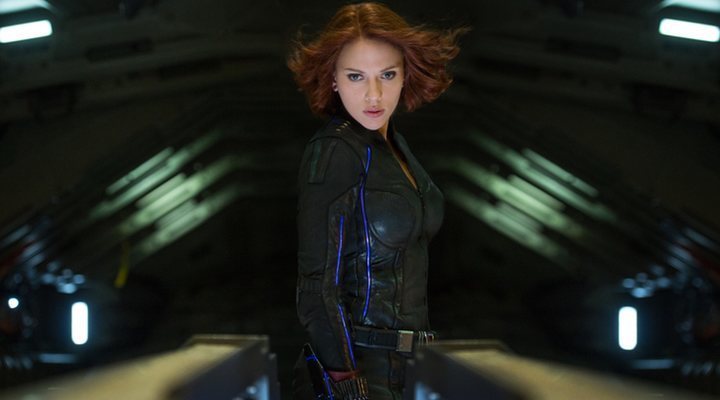 In addition, now that Fox is owned by Disney, Marvel has the rights to all of the characters which Fox previously owned, including the X-Men, Fantastic Four, and Deadpool. The concept of a multiverse gives the studios the perfect excuse to create crossovers between the franchises and incorporate the different characters into their next phase. Could this mean that we see heroes from all dimensions teaming up to fight evil across multiverse? The possibilities are (quite literally) infinite.

Which crossovers between Marvel heroes would you like to see in Phase 4?