Ever since the release of 'Infinity War' last April, the entire world has been on the edge of their seats waiting for 'Avengers: Endgame' and it has been at the forefront of conversation for the past month. It is no surprise, therefore, that its worldwide release on the 26th April was explosive. While the monumental impact of the film was easily foreseeable, nobody could have anticipated quite the extent of its success; after only three days in cinemas all over the globe, Anthony and Joe Russo's most highly anticipated film of the year has become the first ever film to make over $1 billion in its first week. 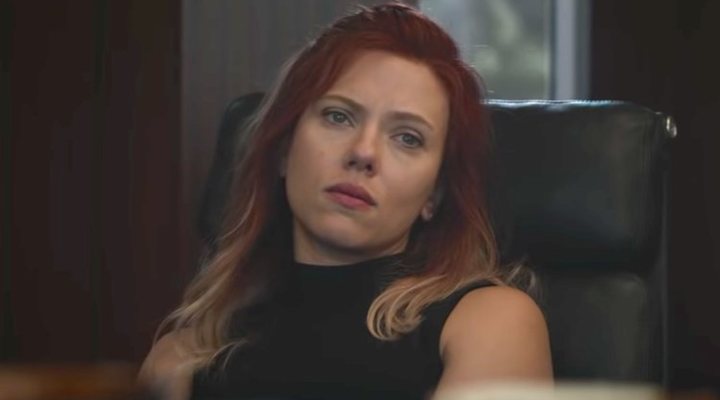 All expectations fell short by a mile. Here are all the records that 'Avengers: Endgame' has broken:

- The record for worldwide earnings in the first week: although official reports have not yet confirmed the exact figure, the estimations suggest that the film's worldwide sales in since release has reached $1.2 billion, a figure which blows the predictions of $640.5 million (the record set by 'Infinity War'), out of the window. The film already is the sixth most globally successful film in the Marvel Cinematic Universe, overtaking 'Captain America: Civil War' and coming close to the record set by 'Iron Man 3'. The goal to beat is 'Infinity War's total of $2.05 billion.

- The record for the global best selling film of the year: In just one weekend the film has surpassed 'Captain Marvel' and its $1.1 billion.

- The record for US release day sales: It is estimated that on the first day of release in cinemas the film made around $157 million in the US alone, thus beating the previous record of $119 million, held by 'Star Wars: The Force Awakens'.

- The record for US opening weekend sales: Disney was hoping that in its opening weekend 'Endgame' would make $300 million in the US, beating the record set by 'Infinity War' of $257.7 million. In the end, the film made an incredible $350 million, thus beating the total earning of some of the less successful Marvel films in only three days. As it stands, after less than a week, 'Endgame' is already the ninth most lucrative MCU film in the US.

- The record for international opening weekend sales: The film has broken records in countries across the world, including China, Australia, Hong Kong, Brazil, Egypt, the UK, the Philippines, Slovakia, Greece, Turkey, Portugal and more. The total figure for the opening weekend earnings on the global market was $859 million, almost double the previous record of $443 million, held by 'Fast and Furious 8'.

- The record best ever premier China: Since its release on the 24th April, the film has made over $330 million in China, making it the most successful film release in the country's history.

- The record for highest IMAX sales: In its IMAX format, 'Endgame' sales made over $91 million, blowing away the record held by 'Star Wars: The Force Awakens' of $47 million.

- The record for number of screenings in the US: In the US alone the film was broadcasted on over 4600 screens and was shown a total of 58,000 times in the first weekend (beating the 10,000 screenings of 'Infinity War'). 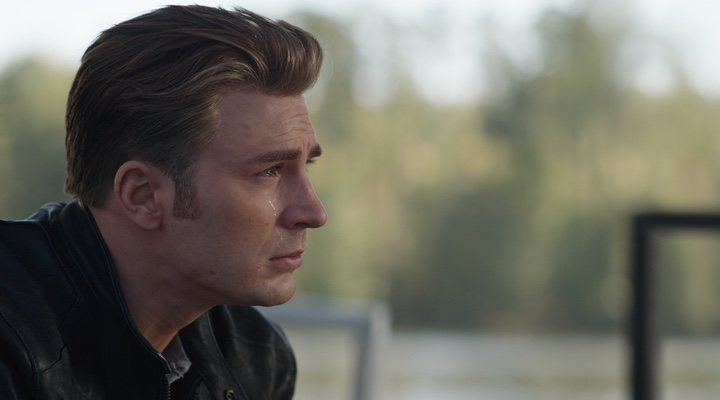 The Endgame Has Only Just Begun...

While it is clear that 'Avengers: Endgame' has definitely had phenomenal success across the globe, it will not be until later on in the week when the official statistics are released in order to verify these record breaking sales. In only three days history has been made, and for the first time since the release of 'Avatar', it seems that James Cameron's film could be overthrown as the most successful film in history. If 'Endgame' reaches $2.7 billion in sales worldwide, which is obviously no easy feat, then it will gain the cinematic throne of glory. In order to become the most successful film in the US, 'Endgame' must beat 'Star Wars: The Force Awakens' and its $936 million. The Avengers heroes have faced Thanos... Are they up to a showdown with 'Avatar' and 'Star Wars'?