On the recent red carpet (or rather the Thanos-themed purple carpet) for the international premiere of 'Avengers: Endgame', the iconic Marvel director of casting, Sarah Finn, spoke to Variety about her experience working within the studios. Finn has cast a total of 22 Avengers since the beginning of the Marvel Cinematic Universe, starting with Robert Downey Jr. as Iron Man in 2006. 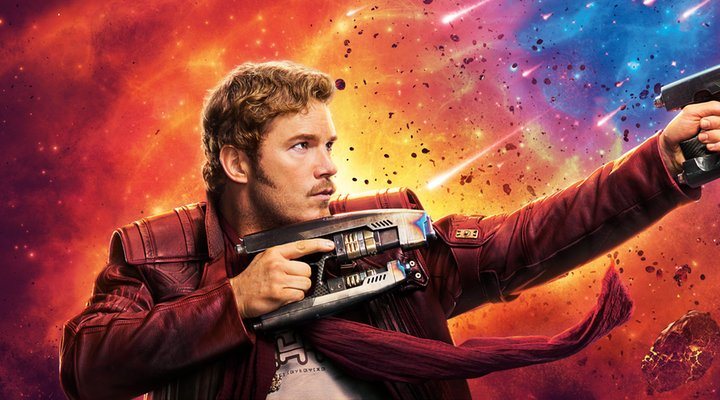 The casting director opened up about the most difficult role to cast, confessing that 'Guardians of the Galaxy' presented many difficulties. "I kept insisting that Chris Pratt was the guy for the part," she admitted, something which eventually began to annoy director James Gunn. "But Chris Pratt didn't want to play the part and refused to audition." Although they had been auditioning various actors during the casting process, Finn said that she couldn't help but picture Pratt in the role and knew that he would be perfect. However, with a talking space-raccoon and a walking tree among his potential co-stars, it is not surprising that the actor had his doubts about the project.

Finally Pratt conceded and agreed to an audition, but the difficulties did not end there: "I finally got him to audition and James Gunn said he didn't want to see him". Luckily Finn managed to work her magic and eventually arranged a meeting with both director and actor. She confessed her relief when Gunn admitted almost immediately: "He's the guy!".

Although, as can only be expected with anything Marvel, Sarah Finn would not say much about the casting process for the new Marvel films to come, however she did state that this next chapter in the MCU was going to be "more diverse than anything we've seen to date", declaring that it is high time for and LGBT superhero to head one of the films.

Before we can reach this exciting stage, however, we must first overcome the epic finale of Marvel's phase 3 with the release of 'Avengers: Endgame' in cinemas this Friday.