Weeks have passed since the Avengers assembled to defeat Thanos in 'Avengers: Endgame' and now four of them have reunited to face him in a final battle. Marvel have just shared a video showing Anthony Mackie (Falcon), Benedict Cumberbatch (Dr. Strange), Letitia Wright (Shuri), and Sebastian Stan (Winter Soldier) attempting to take on the challenge of this 'Endgame' themed escape room.

Overlooking the struggling heroes from the comfort of the controls room was Joe Russo, director of 'Avengers: Endgame'-turned-gamemaster. "Odds are they don't make it out on time," Russo chuckled, as his team of superheroes assembled. First the actors were tasked with finding six Infinity Stone cards which had been hidden throughout the room. Watching them struggle, Russo decided to help them out, instructing Stan to "check your draws". However, Mackie somehow mistook this helpful clue to refer to his co-star's "drawers", shouting, "Sebastian, take your pants off, dude!" (Maybe the Falcon-Winter Soldier ship is finally about to see some light...)

Even with the help of Sherlock the team had to fight against the 45 minute timer to solve all the mind boggling riddles. The heroes have faced demons, aliens and monsters: can they take on a simple puzzle? 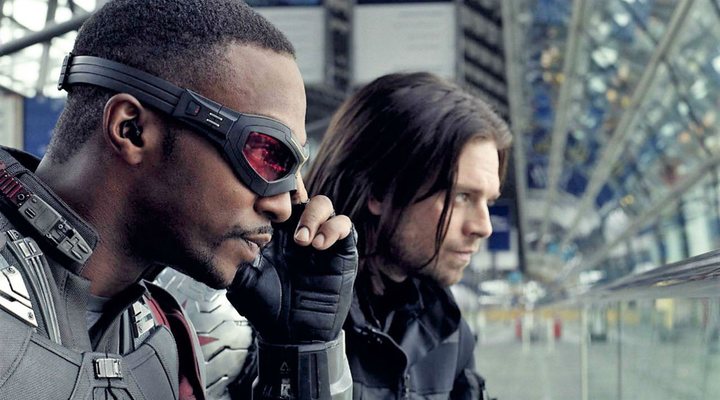 The Future of the Avengers

Disney have recently announced their planned releases over the next few years, including two untitled Marvel films in 2020. But now that 'Endgame' has brought this chapter of the MCU to an end, time will only tell what the future will hold for our Avengers. Many of the original six heroes have turned the page, so it seems likely that Winter Soldier, Falcon, Shuri, and Dr. Strange, will form part of the new core team. Who else would you like to see taking centre stage in the coming films?