If you like quick, clean breaks from your television obsessions, we have some bad news for you. Tom Ellis, the star of 'Lucifer', the series based on the DC comic book character, has revealed that Netflix will split the show's fifth and final season into two rounds of episodes. 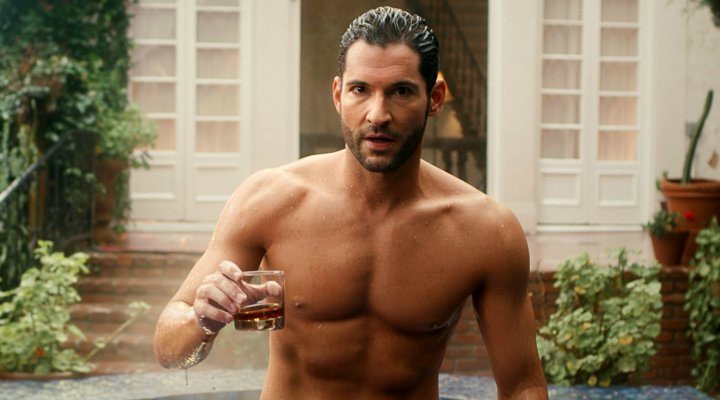 Fox decided to cancel the series back in 2018 but, after an outcry from the fans, Netflix launched a fourth season of the devilish drama, although it was shorter than the previous seasons at only 10 episodes. Now, the fifth season will offer fans of the series six whole hours more of 'Lucifer' to give them ample opportunity to say their goodbyes to the fallen angel.

Dividing seasons into two halves has become a habit for this particular streaming platform, with the latest seasons of 'Unbreakable Kimmy Schmidt' and 'BoJack Horseman' also being split into batches. Will the fifth and final season of 'Lucifer' be up to scratch with these acclaimed series, as well as the previous seasons of its own successful run? Filming just began in September 2019, so we'll have to wait for the season's launch on Netflix to find out for ourselves.