'WandaVision': The classic series that the Super Bowl trailer pays tribute to

Last weekend's Super Bowl gifted us with the first teaser trailer for 'WandaVision' alongside an early look at fellow Marvel series 'The Falcon and the Winter Soldier' and 'Loki'. Despite the fact that when it comes to 'WandaVision', we barely have ten seconds of footage, those few short moments somehow manage to be the most confusing, yet also the most interesting, of the trailer.

The trailer flashes in a succession of images in which we see Wanda (Elizabeth Olsen) and Vision (Paul Bettany) in several different forms - as though 'WandaVision' were a compilation of four or five completely distinct series that had been combined into one mind-boggling mashup. This medley does have a possible explanation, however, and that is the theory that the 'WandaVision' trailer is actually composed of several nods to sitcoms from the 60s, 70s and 80s as a means of introducing us to the game of alternate realities at the core of the upcoming series. 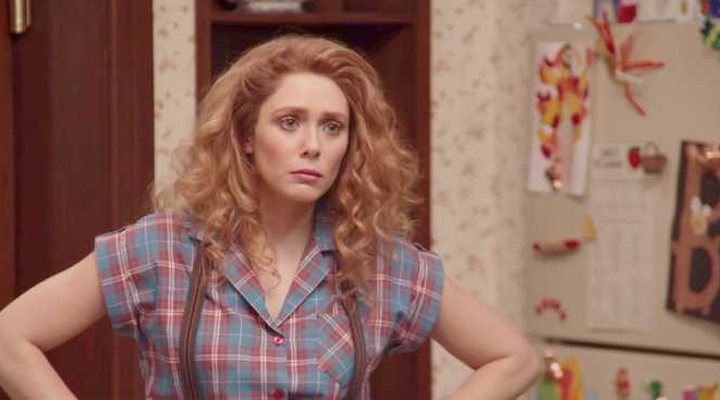 What sitcoms does 'WandaVision' pay homage to?

Thanks to MovieWeb, we can deduce that the short Marvel spot makes allusions to 'Bachelor Father', 'The Brady Bunch', 'Family Ties', 'I Love Lucy' and 'Bewitched'. This final sitcom reference is generating the most buzz of the lot due to the brief shot of Wanda in her classic get-up from the Marvel comics - the first time that this iteration of the character has been seen in Scarlet Witch's traditional costume. 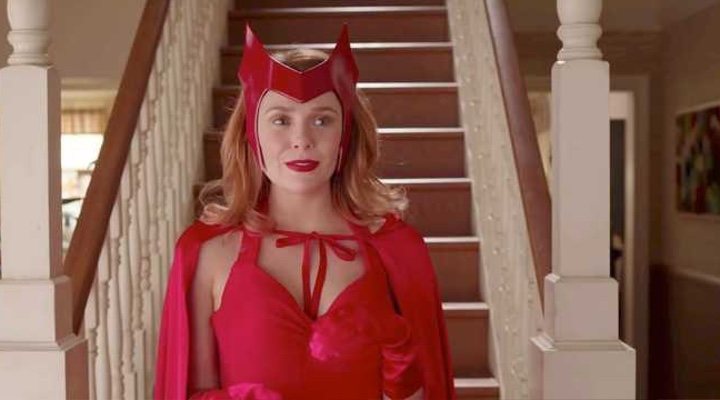 Although the ins and outs of the plot of 'WandaVision' are as of yet unknown, we know for certain that it will be connected to the events of 'Doctor Strange in the Multiverse of Madness'. With this link already in place, it's uncertain as to whether these other nods to popular culture and the fragmented style will stay in place over the course of the entire series or just for the first episode. According to rumours, 'WandaVision' will adapt its plot from the 'House of M' comic book saga, in which Wanda loses control of her powers and creates an alternate reality in which mutants dominated society whilst humans were demoted to second-class citizens. This rumour would explain these alternate sitcom-based realities, in which there is even a nod to the comics through the quick shot of two cots which could possibly reference Scarlet Witch and Vision's two children.

'WandaVision' is currently scheduled to premiere in 2020 on Disney+.