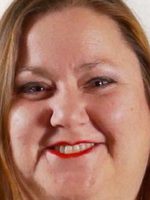 Itziar Castro is a Spanish actress who was born the 14th of February in 1977. She has been working as an actress two decades but it was in 2017 when she stood out because of her roles in 'Matar a Dios', 'Vis a Vis' and 'Pieles', the first Eduardo Casanova's work as a director. She has been nominated in the 2018 Spanish Goya Awards for her role in 'Pieles' as Best New Actress. She has worked under the direction of directors such as Paco Plaza, Pablo Berger or Álex de la Iglesia.

Itziar Castro has been active for 16 years, participating in 7 movies that average a 5.5/10 score. 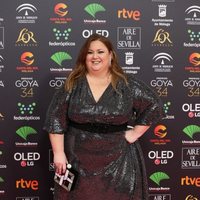 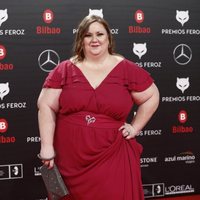 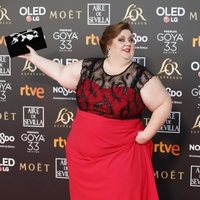