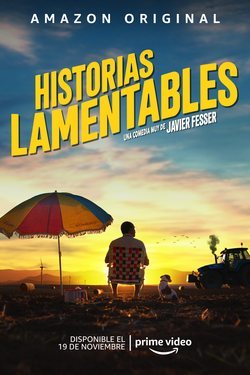 'Historias Lamentables' is a film that consists of four humorous stories that will ultimately connect with each other to form a great story full of fun and laugh. Ramón, the first of the four characters, is a shy young man about to inherit the empire that has raised his severe and strict father. Bermejo, a madman of order and planning who hates any type of activity or situation that involves improvising. Ayoub, an African man who is in Spain without papers trying to pursue his dream while accompanied by a very unbearable woman. And the last, but not least, Alipio, a small businessman who spends all his time gambling, falling in cycle of gamble and desesperation. These four stories lead us to the conclusion that nothing is as fun as someone else's misfortune, which is what this movie tries to exploit to make the spectator laugh, the worse the protagonists go through the more the viewer will enjoy. The film is directed by Javier Fesser, after the success of his previous film 'Champions', for which he received the Goya Award for Best Film in the 2019 awards edition. With a script written by Javier Fesser himself and Claro García . And starring Chani Martín, Laura Gómez-La Cueva, Janick, Alberto Castrillo-Ferrer and Fernando San Segundo. 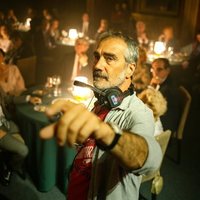 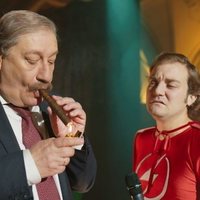 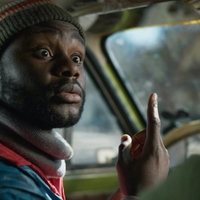 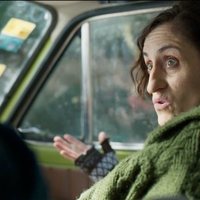 ?
Write your own 'Historias Lamentables' review.