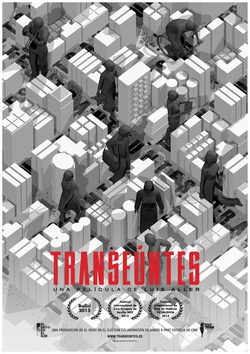 'Passers-by' is an experimental, artistic film, directed and edited by Luis Aller, and written by him and María José García. Set in the city of Barcelona, the film provides a window into the lives of hundreds of people, as incomplete snapshots and fragmented textures. The chaotic, map-like structure creates a haphazard and animated entanglement of snapshots. It was originally shot on a 35mm camera, there are more than 7000 montaged shots, creating an eclectic montage of cinematic styles and textures. The essence of the film comes from its eclectic nature; with thousands of different and unnamed characters, and shot over a span of two decades, it counts on a production team which spans across generations. 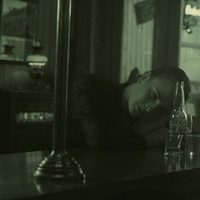 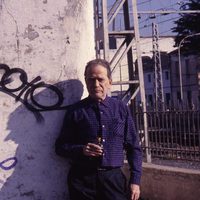 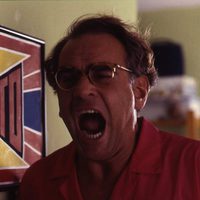 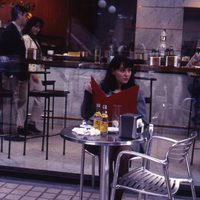 ?
Write your own 'Passers-by' review.

Shooting started in 1993, at has been stopped and reactivated for more than 20 years, until the movie was finalized in 2015.