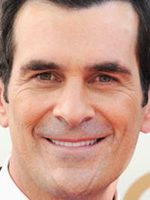 Tyler Gerald Burrell, best known as Ty Burrell was born in Grants Pass but later he moved to Applegate, Oregon. He started playing football since high school and continued while he was attending at Oregon University where he graduated to Drama in 1993. His first feature film was called 'Evolution'. He hasn't been a remarkable movie actor and his main roles have always been as a supporting actor. He has starred in movies such as 'The incredible Hulk' or 'The Muppets'. Nowadays he's best knows for his role as Phil Dumphy in 'Modern Family' since its start in 2009. He has been considered one of the best comedian actor thanks to his role in the tv series. He has received six Primetime Emmy Awards nominations in a row as best supporting actor in a comedy. He won the Primetime Emmy Award in 2011 and 2014.

Ty Burrell has been active for 20 years, participating in 12 movies that average a 6.2/10 score. 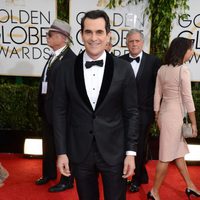 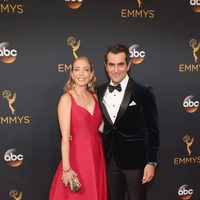 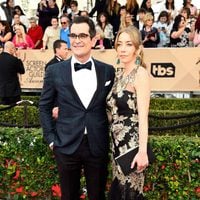 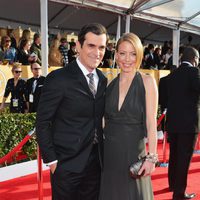