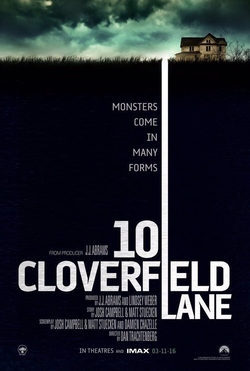 A woman has a car accident, she becomes unconscious. When she recovers and wakes up, she sees that she is locked in a basement with an older man and a young man. The oldest informs her that the world has suffered a cataclysm and that the Earth has become uninhabitable and he has saved her from death due to chemical attack. However, the woman does not believe him and will make every effort to find a way out. At first the men look nice, gradually becoming the story will go dark, triggering a wild flight into the unknown and that she really want to know how her supposed savior said. Produced by J.J. Abrams and directed by Dan Trachtenberg, is considered a spiritual sequel to 'Cloverfield', not only because of the similarity of titles, but also because it will be set in the same time as the 2008 film. The movie starring Mary Elizabeth Winstead, John Goodman and John Gallagher Jr. 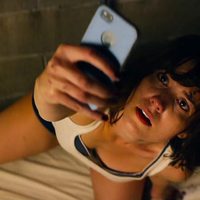 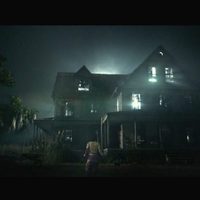 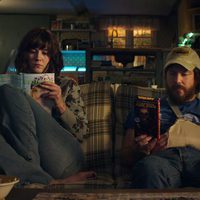 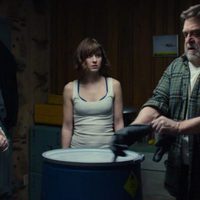 ?
Write your own '10 Cloverfield Lane' review.

Spoiler free In order to review '10 Cloverfield Lane' you have to bear in mind the production history of this film. This movie had no relation whatsoever with the 'Cloverfield' movie until J.J. Abrams decided to buy the idea and change the script to be able to fit it under the Cloverfield Universe he is trying to create, with a series of films with similar theme but no... View more