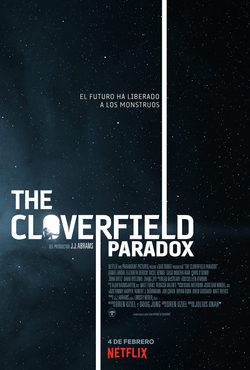 'The Cloverfield Paradox' tells the story of a group of American astronauts during a space mission, and their tremendous discovery. This put into question everything the astronauts thought they knew about reality, as it has been understood so far. When a space shuttle arrives, the crew must determine if they can trust them, or, in face, each other. Thereafter, we see the struggle that the group must play to survive. Starring David Oyelowo ('Selma'), Gugu Mbatha-Raw ('Concussion') and John Krasinski (The Hollers), the tape has been developed by Bad Robot producer J.J. Abrams. Julius Onah ('The Girl Is in Trouble') directs the film with a script developed by Oren Uziel ('22 Jump Street'). The film is part of the 'Cloverfield' universe, and was released on Netflix without previous announcement during the 2018 Super Bowl.

'The Cloverfield Paradox' Clip: 'The Eye'

'The Cloverfield Paradox' Clip: 'The Wall' 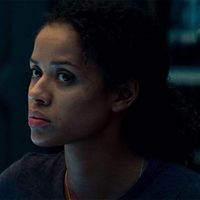 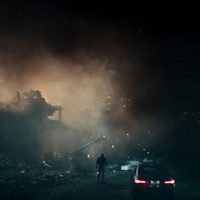 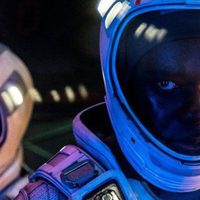 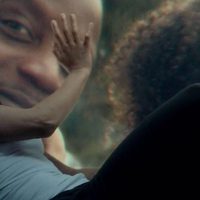 ?
Write your own 'The Cloverfield Paradox' review.

This film will be the third installment of 'Cloverfield'. Aksel Hennie played an astronaut in the movie 'The Martian' (2015). The movie trailer premiered at the 2018 Super Bowl, the same night the film was released on Netflix.