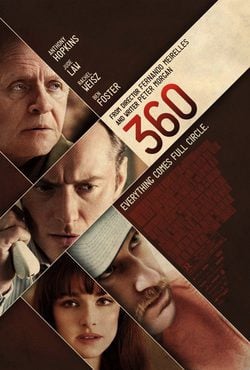 A sexy dramatic thriller about interconnected romantic life in the 21st century. 360 starts in Vienna, weaving stories set in Paris, London, Bratislava, Rio, Denver and Phoenix into a single, mesmerizing narrative. A businessman faced tempted to be unfaithful to his wife sets into motion a series of events which ripple around the globe with dramatic consequences, set against the backdrop of international banking crisis, the domino-effect of the Arab Spring, the threat of global flu pandemics and Euro-Zone instability. 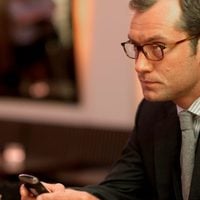 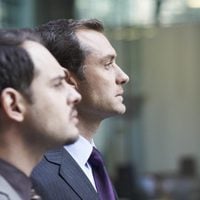 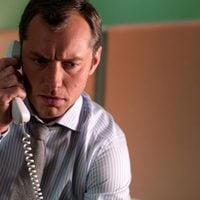 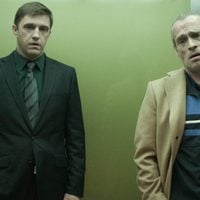