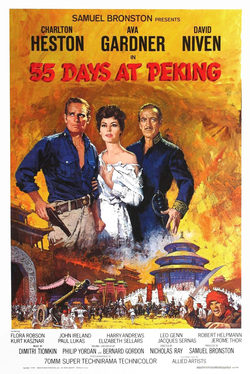 In 1900, Peking (now Beijing) is an open city with the Chinese and several European countries controlling trade and politics, with dozens of embassies set in an international compound for western powers to look after their interests. The Boxers, who oppose Christianity and the western powers, start a rebellion against them and besiege the compound for 55 days, supported by Empress Dowager Cixi. Maj. Matt Lewis (Charton Heston) , an experienced soldier in China who knows local conditions well meets an exiled Russian Baroness, Natalie Ivanoff (Ava Gardner) with whom he falls in love. The political situation gets more and more problematic and the different diplomats must overcome their differences in order to survive. Maj. Lewis, working with the senior officer from the British Embassy, Sir Arthur Robinson (David Niven), tries to keep them out of the compound while they wait for help. 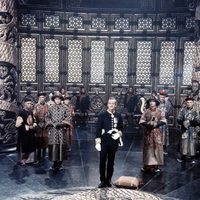 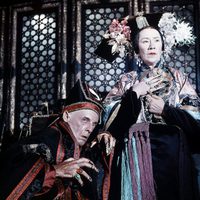 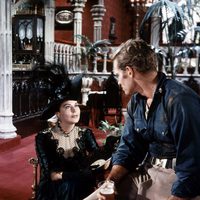