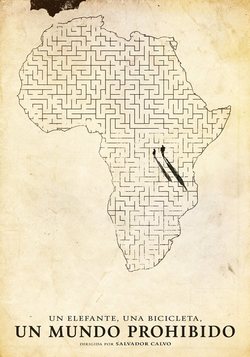 'Adú' tells three different stories united by the same theme: poverty in Africa and the extreme situations of many of the continent's inhabitants. Whilst trying to reach Europe, a small boy and his older sister are crouched in an airport, waiting to be able to enter the holds of an airplane and escape from the continent. Meanwhile, an environmental activist tries to fight against the poaching of animals, whilst in her personal life she's struggling with her daughter's problems. On the other hand, a group of civil guards will have to prepare for the people that try to jump the fence in Melilla in an attempt to escape from their lives on the African continent in the pursuit of a stable future. 'Adú' is a film that endeavours to explore illegal immigration topic from the perspective of those caught up in it. Salvador Calvo is aware that there are many people born in Africa who have to leave their lives behind and do everything in their power to find safety and security. The film was shot in the Republic of Benin, marking the first time that the country has hosted an international production such as 'Adú'. It is produced by Telecinco, Ikiru Films and La Terraza Films. The film is directed by Salvador Calvo ('1898: Our Last Men in the Philippines') and stars Luis Tosar, Anna Castillo, Alvaro Cervantes, Ana Wagener y Jesus Carroza 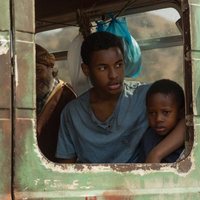 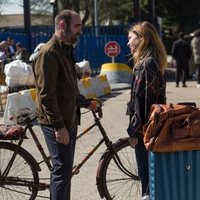 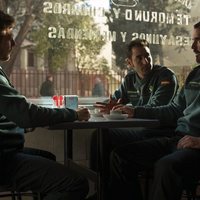 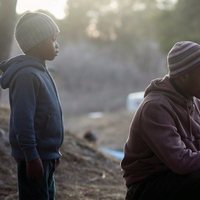 ?
Write your own 'Adú' review.

The film was shot in La Manga del Mar Menor, in Murcia. 'Un mundo prohibido' is Salvador Calvo's second film. His first film was '1898: Our Last Men in the Philippines'.