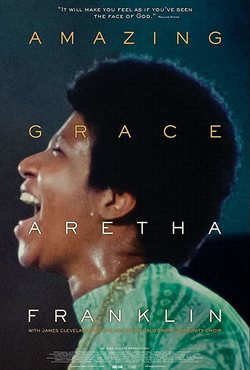 This documentary shows never-before-seen footage of the Aretha Franklin concert in the New Bethel Baptist Church in Los Angeles in January 1972. At the time, at the start of the 1970s, Franklin had become a true star, thanks to songs such as 'I Never Loved a Man (The Way I Love You)' and 'Chain of Fools', and she decided to record an album inspired by her roots in gospel music. Instead of recording the album in a studio, she recorded it in a church with a choir and a live audience. Although Warner Bros commissioned the two nights of the concert to be recorded, the film was never released. Now, after Franklin's death, Alan Elliot brings the project (which was started by Sydney Pollack) to the big screen. 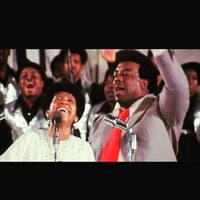 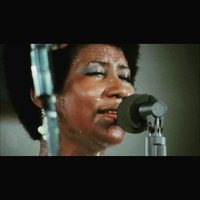 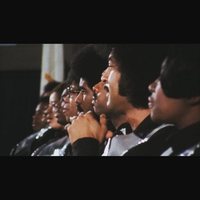 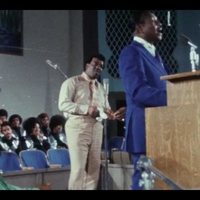 ?
Write your own 'Amazing Grace' review.

The documentary went into legal limbo before its release, as Aretha Franklin managed to stop the display thanks to a court order due to a purely economic disagreement. The film was present at the 67th edition of the San Sebastian Festival in the Perlkak section, which collects the most outstanding feature films of the year. Sydney Pollack began working on the project and, before his death in 2008, the director expressed his desire for the film to be completed and producer Allan Elliott completed it.