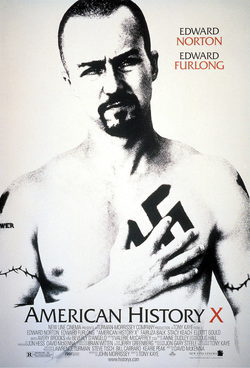 Derek Vinyard is a neo-Nazi who goes to prison after kill twon afro-americans when they try to stole his car. His brother Daniel is following his footsteps while Derek is in jail. Its director called him into his office because of a redaction that has presented on the book 'Mein Kampf' by Adolf Hitler. So, the director of the school forced him to do a job on the imprisonment of his brother and what led him there. When Derek gets out of jail, he has changed completely his ideology. His experiences in prison would have moved away from neo-Nazi movement and now all he wants is keep his brother away of the neo-nazis. But it will not be easy, since Alexander Cameron, the leader of the group that belonged Derek, see Daniel as its future leader. 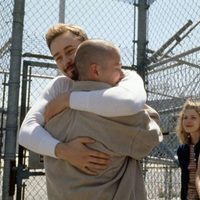 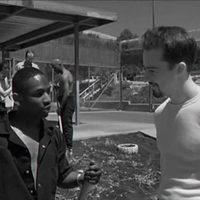 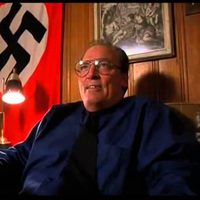 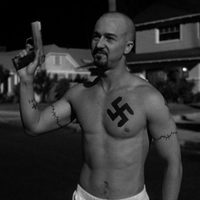