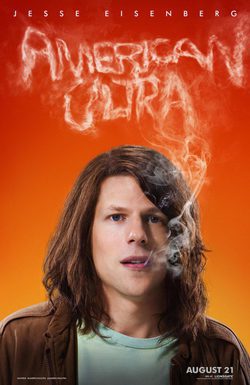 Second film directed by Nima Nourizadeh after 'Project X'. In this film, Mike Howell (Jesse Eisenberg) is a young dreamer boy, that hides his real identity, due to he is actually a former undercover secret agent, but, he has taken so seriously his role, that has just forget about his double life. He lives quietly in a village with his girlfriend, Phoebe (Kristen Stewart), dedicated mainly to smoking marijuana and enjoy his relationship. That peaceful life will be interrupted when a mysterious organization decides that Mike must return to provide services for a new mission. Surprised, the secret spy will try to get fit, only this time have the help of his girlfriend, who is not afraid of guns. 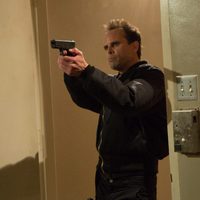 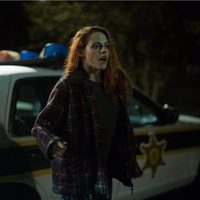 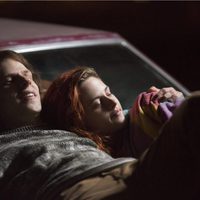 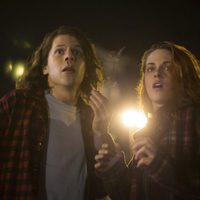 ?
Write your own 'American Ultra' review.

Kristen Stewart dyed her hair bright red for the film. Jesse Eisenberg and Kristen Stewart previously co-starred in the movie Adventureland (2009). Author Stephen King said via Twitter that he loved "American Ultra" and called it, "fresh and exciting. Very cool."