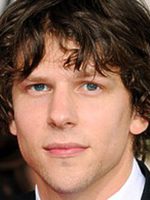 Jesse Adam Eisenberg is an American actor, playwright and humorist. He made his debut role with the comedy-drama television series 'Get Real' (1999?2000). After his first leading role in the comedy-drama film 'Roger Dodger' (2002), he appeared in the drama film 'The Emperor's Club' (2002), the psychological thriller 'The Village' (2004), the comedy-drama 'The Squid and the Whale' (2005), the dark comedy 'The Living Wake' (2007) and the drama 'The Education of Charlie Banks' (2007). In 2007, Eisenberg won the Vail Film Festival Rising Star Award for his role as Mills Joquin in 'The Living Wake'. In 2009, he starred in the comedy-drama' Adventureland' and the horror comedy 'Zombieland', for which he earned critical acclaim. He then played Facebook founder Mark Zuckerberg in 'The Social Network' (2010), for which he received a Golden Globe and Academy Award nomination in the Best Actor category. He also starred in 'Holy Rollers' (2010), which was nominated for the Grand Jury Prize at the 2010 Sundance Film Festival. In October 2011, Eisenberg made his playwriting debut Off-Broadway in Rattlestick Playwrights Theater's production of Asuncion, presented at Cherry Lane Theatre. Since then, he has voiced the main character, Blu, in the animated films 'Rio' (2011) and 'Rio 2' (2014), and starred in the comedy '30 Minutes or Less' (2011) and the caper film 'Now You See Me' (2013). He reteamed with Kristen Stewart in the action-comedy film 'American Ultra' (2015), and will portray Superman's archenemy Lex Luthor opposite Henry Cavill and Ben Affleck in 'Batman v Superman: Dawn of Justice', which will be released in 2016.

Jesse Eisenberg has been active for 18 years, participating in 21 movies that average a 7.1/10 score.

The Art of Self-Defense 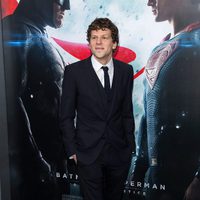 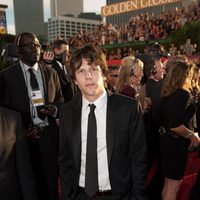 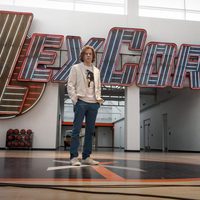 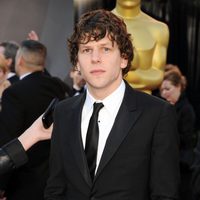