Now You See Me: The Second Act 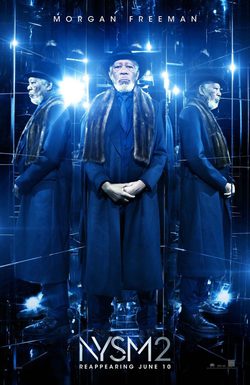 'Now Yoy See Me 2', sequel to the summer 2013 hit that introduce us to Horsemen, it takes place a year after that incredible robbery that turned these four great wizards into some kind of team of modern Robins Hood whose audience surrendered to their spectacular tricks. With the group led by Daniel Atlas (Jesse Eisenberg), we will see new magicians, such as Lula (Lizzy Caplan), ready to leave the audience wanting for more while carrying out an even bigger robbery. In this case the opponent is Walter Mabry (Daniel Radcliffe), a tech magnate, even more unbeatable, which is determined to destroy the reputation of these wizards. So the riders will have to join forces with the new additions to give a lesson to the bad boy and perpetrate their biggest heist. We see again both Woody Harrelson and Dave Franco as the magicians Merrit and Jack, but not Isla Fisher, actress that has decided not to resume her role as Henley. Michael Caine, Mark Ruffalo and Morgan Freeman are also back in a film directed by Jon M. Chu on a screenplay by Pete Chiarelli and Ed Solomon.

Cast Now You See Me: The Second Act 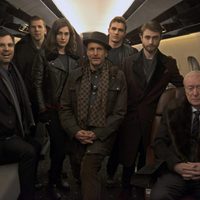 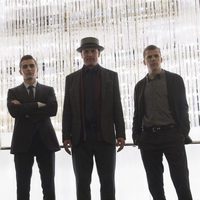 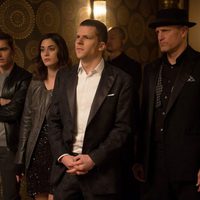 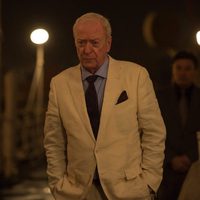 Reviews Now You See Me: The Second Act

?
Write your own 'Now You See Me: The Second Act' review.

Trivia Now You See Me: The Second Act

Lizzy Caplan will replace Isla Fisher due to Fisher's pregnancy. A third installment of the Now You See Me franchise was announced over a year before this movie. 'Now you see me 2' will be the sixth time Morgan Freeman and Michael Caine appear in the same project. They are set to stare together a seventh time in "Going in Style."