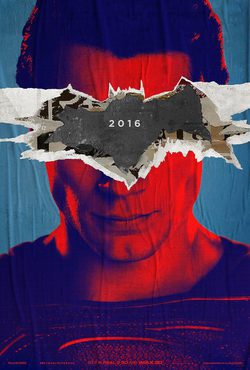 After the worldwide success of 'Man of Steel', director Zack Snyder is bringing together the two greatest Super Heroes of all time, Batman and Superman, for the first time on the big screen. 'Batman v Superman: Dawn of Justice' begins its story where 'Man of Steel' left it, after all the events that the Earth suffered from the wrath of Superman's enemies. The Kryptonian will have to face all the judgements from the damaged society he lives in who begin to feel that he is a threat to humanity. Among them there will be one of the richest men in Gotham City, Bruce Wayne played by Ben Affleck for the first time, who witnessed all the destruction and he will take revenge by his own hand by killing Superman as the Batman. Wonder Woman, played by Gal Gadot also participate in the film and it will be her first appearance in a film and will face both superheroes in their own battle. Jesse Eisenberg will get into the skin of the great villain of the movie, Lex Luthor. Amy Adams, Jeremy Irons, Laurence Fishburne and Diane Lane also part of the cast of the film. 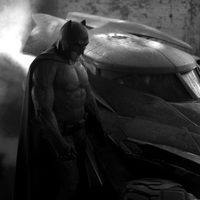 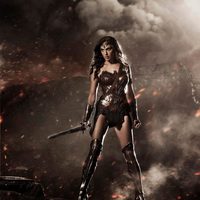 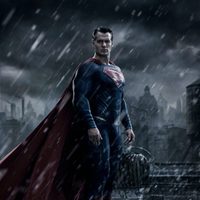 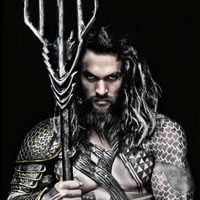 ?
Write your own 'Batman v Superman: Dawn of Justice' review.

Ben Affleck met with Christian Bale in a costume shop in which both were buying a Batman costume for their kids. Affleck took the opportunity to seek advice from Bale who told him to make sure he could go to the bathroom in the suit. Ben Affleck says that he was warned by Warner Bros about going online after the announcement of his casting because of the possible public backlash. Henry Cavill managed to get twice as muscle for this film than he did for 'The Man of Steel'. His coach says that this was possible because the actor had kept the body of Superman quite well.