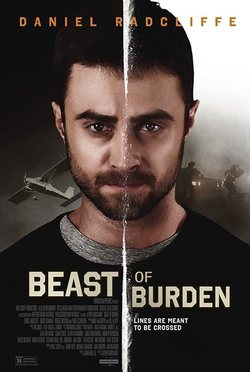 Sean Haggerty is a man who has to cross the frontier between United States and Mexico in order to deliver a shipment of drugs. It won't be easy, because he will have to slip away from border check, DEA and the cartel which pursues him. And, over all, he will have to do everything in just an hour. Sixty minutes in which he put in danger his life and the life of anyone he loves. Besides, Sean will do everything from his light aircraft, Cessna, where he carries the shipment. Directed by Jesper Ganslandt, 'Beast of Burden' is starred by the famous actor from 'Harry Potter' saga, Daniel Radcliffe, who is leaded by Grace Gummer ('The Newsroom'), Pablo Schreiber ('Orange Is the New Black') and Robert Wisdom ('Ballers'). 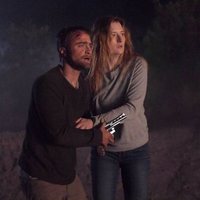 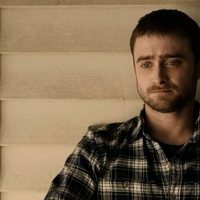 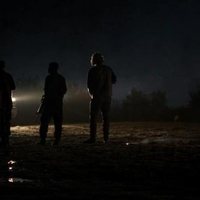 ?
Write your own 'Beast of Burden' review.

Pablo Schreiber and Robert Wisdom both starred in different seasons of 'The Wire' (2002-2008).