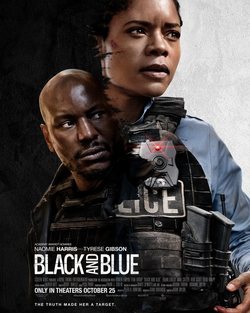 Alicia West, an older Afro-American recruit and now a Detroit police officer, discovers a group of corrupt police officers shooting and murdering a young drug dealer. The agent takes pictures of the crime, but the police discover it. From that moment on, the young woman will spend the night running away from her professional colleagues, only making things worse. Faced with the complex situation, only one person from her community, Milo 'Mouse' Jackson, will help her to escape from the assassins, that are willing to do everything in order to eliminate the incriminating evidence. Side by side, both will be plunged into a stormy flight with the only objective of saving their own lives in the face of a corrupt and racist system that turns its back on them in favor of white police, showing how corrupted the most powerful spheres of society can be. And, despite its bravery and courage to overcome each of the many blows that she receives alongside the film, the rough problem will constantly put West between a rock and a hard place. A turbulent situation that will reveal how cruel society is with both women and black people, as well as police abuses, so many times hidden from the public eye before the arrival of mobile phones and digital cameras. Hide full plot... Show full plot 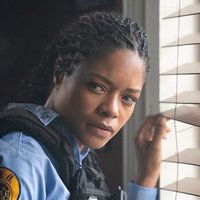 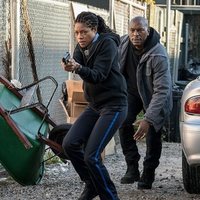 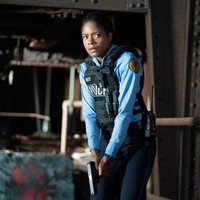 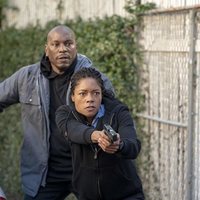 ?
Write your own 'Black and Blue' review.

The screenplay of the film is based on a controversial social problem in recent years such as racism and power abuse by the US police.