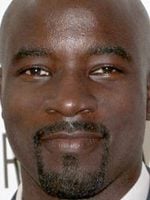 Mike Colter is an American actor born August 26, 1976 in Columbia, South Carolina. He's known for his role in the Netflix tv series 'Luke Cage', based on the Marvel Comics character of the same name, in which the main character has superstrength and high tolerance to pain. Before thar, he made small parts in films like 'Million Dollar Baby', 'Men In Black 3' or 'Zero Dark Thirty'. In Tv he has had a recurring role in 'The Following', as Nick Donovan, and episode appearances in 'ER', 'Law & Order: Criminal Intent', 'The Good Wife', 'Criminal Minds', 'Royal Pains or 'American Horror Story: Coven'.

Mike Colter has been active for 17 years, participating in 9 movies that average a 6.3/10 score. 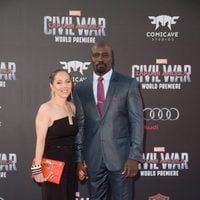 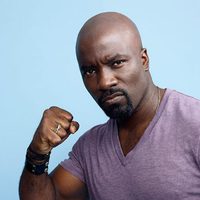