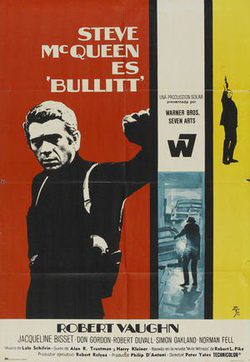 'Bullitt' is an action film directed by Peter Yates and starring Steve McQueen, Jacqueline Bisset, Robert Vaughn, Dan Gordon and Robert Duval. The feature film focuses on the story of Frank Bullitt, a San Francisco police lieutenant, who is charged with protecting an important witness pursued by the Chicago Crime Syndicate. However, Bullitt can not avoid his assassination, although it did not take the eye of it to him. After what happened, the protagonist becomes obsessed with the event and decides not to stop inquiring until discovering what has really happened. As he goes deeper into the investigation, he discovers the secrets behind the case. 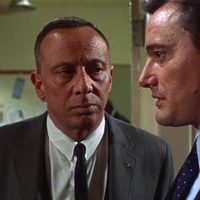 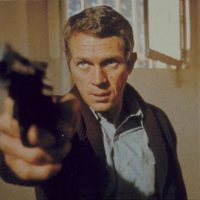 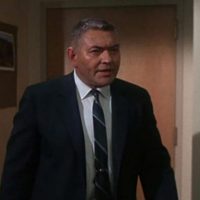 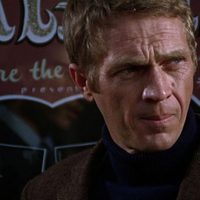 ?
Write your own 'Bullit' review.

According to Peter Yates, Steve McQueen made a point to keep his head near the open car window during the famous chase scene so that audiences would be reassured that it was he, not a stunt man, who was driving. Steve McQueen based his character on San Francisco Homicide Inspector Dave Toschi, made famous for his work on the Zodiac killings. Robert Vaughn has repeatedly said that his performance in this film is his best and contains the work he is most proud of.