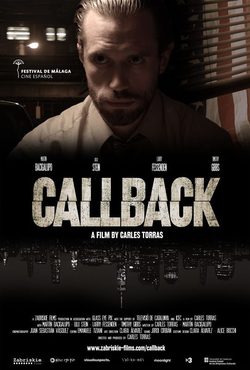 Larry (Martin Bacigalupo) is a young evangelical christian who works as a porter in a company dedicated to removals, though his only dream is becoming a professional actor for commercials. All the days are the same and pass on routine moves of furniture and boxes of other people's houses, disputes with his boss (Larry Fessenden) and goes to numerous castings in order to reach his dream. But he doesn't know that his luck will change the day he meets Alexandra (Lili Stein), although not all will be as he imagined because suddenly one day, things will start to go wrong. This is the fourth film by the Catalan director Carles Torras in which the audience embarks on a psychological thriller set in New York. 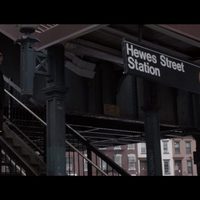 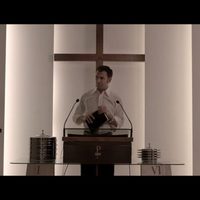 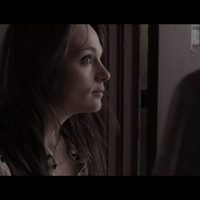 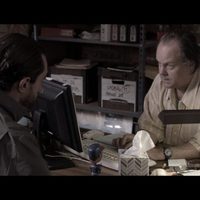 ?
Write your own 'Callback' review.

'Callbacj' got the awards Biznaga de Oro to the Best Film and Biznagas de Plata to the Best Actor and Best Script at the 19th Malaga Film Fest. 'Callback' will participate in the new edition of the International Author Film Festival of Barcelona. The film was shot within 6 weeks in both New York and Barcelona.