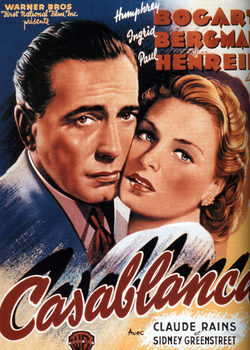 The time: World War II. The place: Casablanca,a Morocco's city apart of the war. A city easily accessible but almost impossible to leave, especially if your name is on the list of men most persecuted by the Nazis. The main objective of the invaders is the Czech's leader and resistance hero Victor Laszlo, whose only hope is Rick Blaine, the owner of Rick's Cafe, a man who don't risks his life for anyone ... except for Ilsa. Ilsa is the Victor's girlfriend, but she is also the one and only lover that Rick had in his whole life. The old lovers are reunited briefly in the chaos of war. When Ilsa is offered in exchange for a visa to get out of the country Laszlo, Rick must choose between his own happiness or the idealism and the many lives that could be saved. 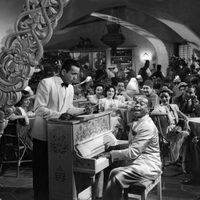 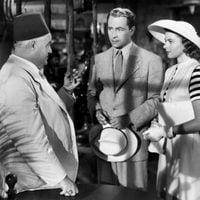 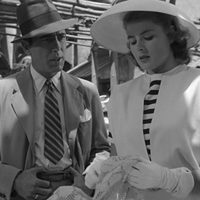 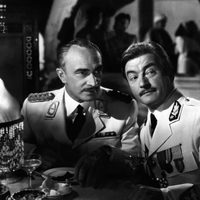 ?
Write your own 'Casablanca' review.