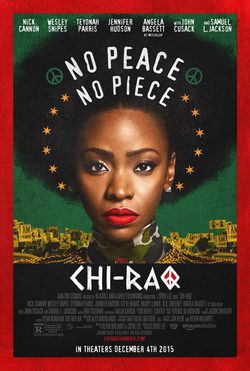 Spike Lee presents his new project under the title 'Chi-Raq'. It is a satirical drama with a musical tone based on the classical theater play 'Lysistrata', created by Aristophanes. In the classical play, greek women would try to stop men from fighting in the Peloponnesian War by denying to have sex with them until they stopped the war. Spike Lee adapts this idea to a group of women from Chicago who try to end the violence that reigns the streets of the South of the city. Or the man leave their guns or they won't have more sex with them. Everything started with the accidental death of a baby. Lysistrata, the main character, will have to face her boyfriend, Chi-Raq, in order to stop this senseless violence cycle. 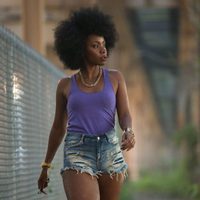 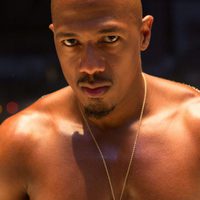 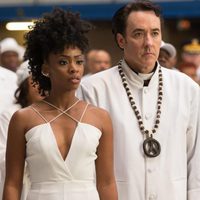 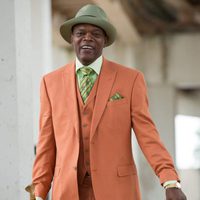 ?
Write your own 'Chi-Raq' review.

'Chi-Raq' is a modern version of the classical play 'Lysystrata' of Aristophanes. "Wake up" is the first line of dialogue in both Spike Lee films 'Do the Right Thing' and 'Chi-Raq'. This is the first original film to be released by Amazon Studios.