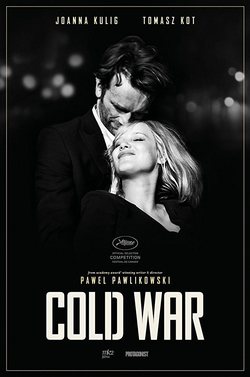 The next project by Polish director Pawel Pawlikowski, 'Cold War', will be present at the official selection of the Cannes Film Festival in 2018. The filmmaker, who was already awarded in 2015 with an Oscar for the Best Foreign Language Film for his feature film 'Ida', presents a love story set in the fifties with the Cold War as its background. In the film, two people of completely different origins and characters fall in love in a complicated time and despite oftheir differences, they seem destined to meet again and again. The 'Cold War' cast is formed by Joanna Kulig ('The innocents', 'Ida'), Tomasz Kot ('Gods') and Agata Kulesza ('Ida'), and is located between Poland, Berlin, Paris and Yugoslavia. 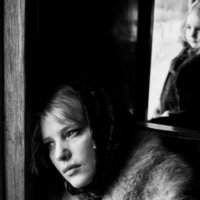 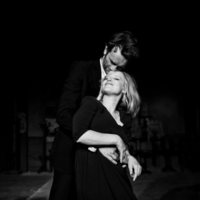 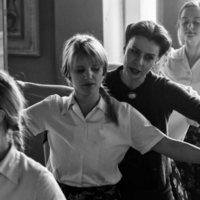 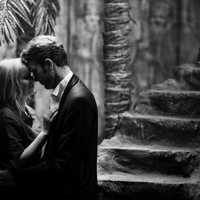 ?
Write your own 'Cold War' review.

'Cold War' received standing ovation of 18 minutes at Cannes Film Festival. The first Polish-language movie since 1990 to be shown in the Cannes Film Festival competition. Although there were entries from Polish directors Krzysztof Kieslowski and Roman Polanski during that time, they were made in French and English as co-productions. The turbulent relationship between the main characters was inspired by the director's real-life parents, who did break up and get together a couple of times as well as moved from one country to another.