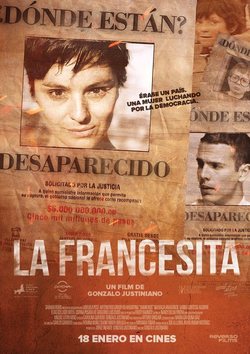 Set in Chile in 1983, 'La francesita (Cabros de mierda)' tells the story of Gladys, a young and strong woman who is called "La francesita". She lives with her mother and her daughter under the Augusto Pinochet's dictatorship. The family receive Samuel Thompson, a 23 years old young North American missionary, who will register the climate of repression and the protests to recover democracy. With real and unpublished footage, which have served as historical and judicial reconstruction material in cases like the murder of priest André Jarlán, 'La Francesita' is a film that portrays that dark Chile by the hand of Gladys, a woman who like many at that time they fought silently to recover democracy. 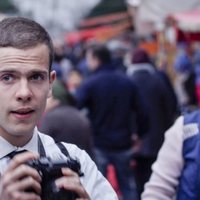 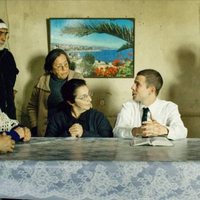 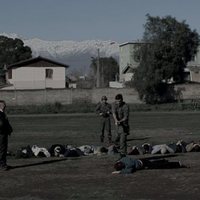 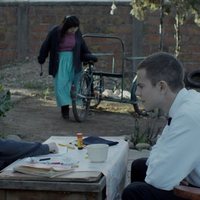 ?
Write your own 'Damn kids' review.

This is not the first time where Gonzalo Justiniano portrayals Chile in the 1980s. He made a documentary in 18984 called 'Los guerreros pacifistas' (the peaceful warriors).