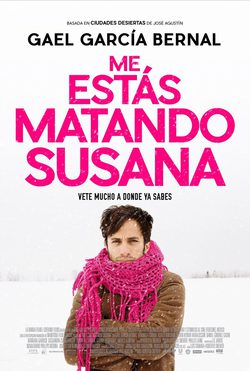 Roberto Sneider directs this film starring Gael García Bernal. The story focuses on Eligio, happily married with Susana. One morning the man wakes up and discovers that his wife has left home without saying anything. Eligio worried and not knowing why or where she has gone, decided to undertake a quest to retrieve and find Susana. Eligio travel from Mexico City, looking for clues to the whereabouts of his wife, to the University of Iowa. When he reach the American city, he will find a very changed Susana, who has no intention of returning to Mexico with him. During their meeting, Eligio discovers that his wife is tired of childish behavior that has, so he tries to change and seduce her. His experience in a foreign country, his fears and his personal introspection will make Eligio begin to mature and find out what his true self.

Clip 3 'You Are Killing Me Susana'

Clip 2 'You Are Killing Me Susana'

Clip 1 'You Are Killing me Susana'

Trailer English 'You Are Killing Me Susana' 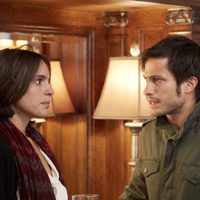 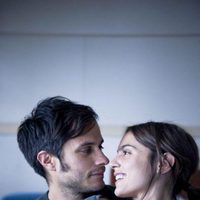 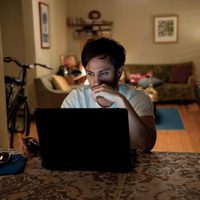 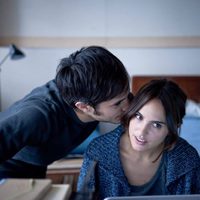 ?
Write your own 'Deserted Cities' review.

Based on the José Agustín's book 'Deserted Cities'.